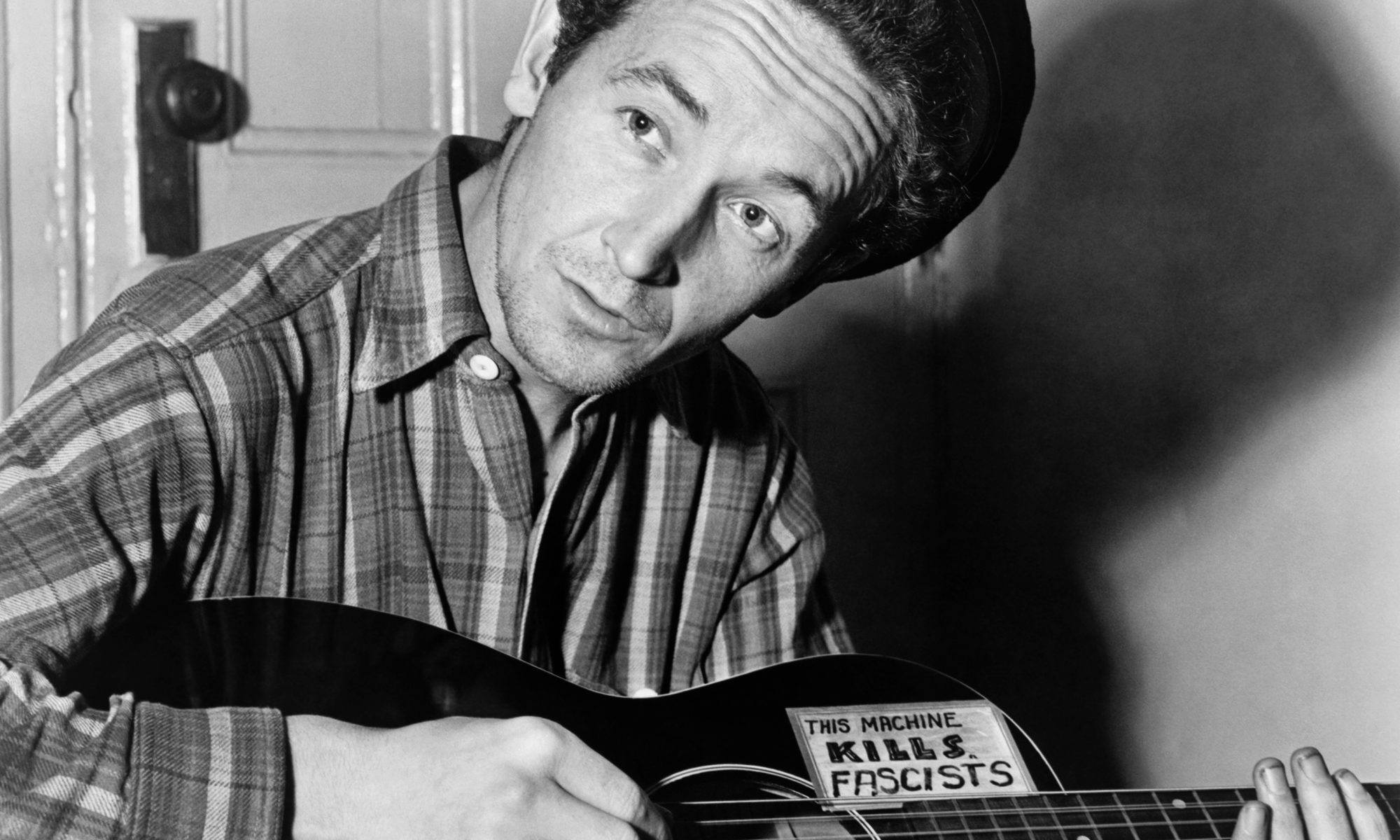 The rise of politics in music should not perhaps surprise us. Music as a creative outlet has historically always been a way to express the views and opinions of a generation, culture or tribe. However it has been a while since we have seen political activism through music.

Perhaps the climax of the union of politics and music was perhaps born through Punk Rock in the 70’s and ’The Sex Pistols’. Punk rockers perhaps won’t mind us noting that the music featured significantly less; than the overwhelming need, for a generation to scream their suppression out to a dominant middling class.

However after many years we could arguably say we have seen a political apathy in music. It is perhaps surprising that we now see a resurgence of political activism through music, in recent years.

When we look back to the rise of ‘PussyRiot’ in Russia, in 2011, the shock and surprise of the outspokenness of their protest through music; seems no not so shocking, to us now. Perhaps this is because our attitudes have changed, our weariness of politics in music has dampened over the apathy years. The memory of screaming hysterical teens of the punk era is wearing off into a type of nostalgia for voicing one’s opinion despite sideways glances of unsurity.

Other artists Like Depeche Mode however have come back after decades of musical hiatus with a distinctly political messages in their work. The lead single “Where’s the Revolution” from their new album “Spirit”; is decidedly timely for the global political chaos of 2017. The message of this music is clear; apathy is dead, political activation is music is rising from the ashes and here to stay where it has always belonged. But would politics ever escape the underground circuit of popularity or could it make it mainstream?

It seem so. Even artists, Like Katy Perry have gotten into the political act. After years of cultivating an image of cotton candy girlishness and political beigeness; it seem Perry has came out of the political cupboard. When Perry leveraged her musical popularity to back Hilary Clinton in the 2016 presidential race, it was a sign to many of us that politics in music was going mainstream. Even if Hilary didn’t win.

Of course any musicians never stopped using music as a creative outlet for their political stance; however the vocality over the past 20 years does seemed to have been dampened by mainstream apathy.

However the need to be heard has arguable never been stronger in our current global political chaos of 2017. Perhaps this is why the mainstream is perhaps starting to listen to politics in music again. This is what we are seeing with musicians, and the rise of politics in music.